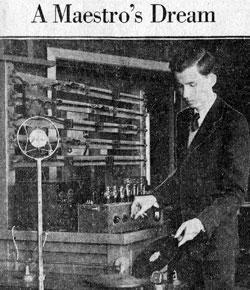 The headline in the 1935 San Jose Mercury Herald read, “A Maestro’s Dream,” and the accompanying photo of John "Jack" Mullin ’37 showed the Santa Clara engineering undergrad with his “stereo-phonic phonograph recorder which…gives musical recordings a fuller tone or what he calls a ‘third dimension.’”

Mullin’s passion for classical music, his engineering skill, and innovative determination led to a distinguished career in the recording industry. Over the course of his career, he worked doggedly to capture an authentic sound of live music and voice. His revolutionary tape recording technology enabled stars like Bing Crosby to pre-record their radio shows for later airing and forever changed the way Americans listened to music.

Read more about this fascinating Bronco in this Santa Clara Magazine article. 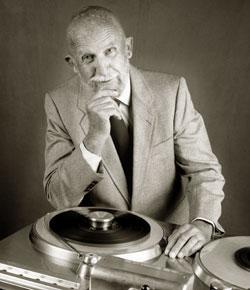