I am an Assistant Professor in the Computer Science and Engineering department at Santa Clara University. Between 2016 and 2019, I was an Assistant Professor in the Computer Engineering department at San José State University. In 2016, I received my Ph.D. in computer science from the University of Minnesota. My advisor was George Karypis. In 2011, I received my M.S. in computer science from Texas State University, under the guidance of Byron J. Gao. 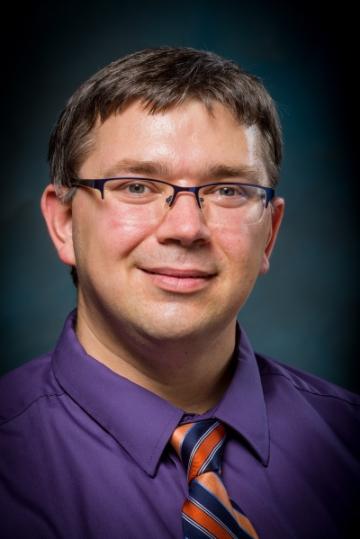