Dragoslav D. Siljak was born in Belgrade, Serbia, on September 10, 1933. He started elementary school in the Fall of 1940 and enjoyed a few months of school, when, suddenly, one morning in the Spring of 1941 a barrage of bombs engulfed the apartment house where his family resided; the Second World War arrived in Serbia, and especially Belgrade, with fury and destruction. For the next four years, his life and the life of his family would hang in the balance. Hunger, extreme cold in Winter without heat, and persistent bombing of Belgrade, made fear for life always present. To survive, the family would escape from the city into the countryside to stay and work with their relatives, only to find themselves in the middle of the guerilla war that raged in the Serbian heartland. The schools were closed in the city, and the only education he could get was in a rural area school, which was open seldom during short stretches of peace.

After the end of the war, life started to improve steadily, schools were open, and Siljak went back to school. At fourteen, he started competitive swimming and water polo at the local club, balancing study and practice almost daily. In his senior year, at eighteen, he made the Yugoslav national water polo team that won the silver medal at the 1952 Olympic Games in Helsinki, Finland. A month later, he entered the University of Belgrade to study electrical engineering and continue the balancing act of study and practice in an increasingly demanding professional sport. He made the national team again, which won the world cup in 1953, in Nijmegen, The Netherlands. At the University, Siljak liked mathematics, earning the highest grades in math courses. In his senior year he took an exciting course on the theory of automatic control that was taught by Professor Dusan Mitrovic. From then on, his professional interest was set for life. He once again made the Yugoslav Olympic team for the 1960 Olympic Games in Rome, Italy, but the team took a disappointing fourth place.

Siljak started doing research in 1957, while working on his BS thesis under Professor Mitrovic in the Department of Electrical Engineering at the University of Belgrade. The topic of the thesis was a controller design in the parameter space for sampled-data systems. He applied Mitrovic's method to obtain stability regions in the space of controller parameters, and published his first IEEE Transactions paper in 1961, based on his MS thesis on control of sampled-data systems with time-delay. He continued this line of research by fusing Mitrovic's method with Neimark's D-decomposition, and published his results in a sequence of three IEEE Transactions papers on the control of continuous, sampled-data, and nonlinear systems in the parameter space. An interesting novelty in this work was the introduction of Chebyshev's polynomials into the computation of stability regions in the parameter space. Equally interesting was Siljak's proof of the shading rule in D-decompositions, which was crucial in identifying the root distribution of characteristic equations in the parameter space. Siljak's contributions to the parameter space design of control systems, which served as a major part of his PhD dissertation in 1963, were not witnessed by his adviser Professor Mitrovic, due to his tragic death in 1961. In 1963, Siljak was promoted to the rank of Docent. Soon after promotion, he accepted an invitation by G. J. Thaler to visit Santa Clara University, and left for USA in 1964.

Immediately after arriving at Santa Clara, Siljak started building a research base centered around parameter space methods for the design of control systems. He interacted with Thaler in their common research interest, and in 1965 they obtained a research grant from NASA Ames Research Center to develop the parameter space approach. This research activity attracted the attention of S. M. Seltzer from NASA Marshal Space Center, where Siljak's parameter space methods were used in the control design of spacecraft, in particular, the large booster Saturn V that carried man to the moon. NASA continued to support Siljak's joint works with Thaler and Seltzer well into the l970’s, resulting in a number of improvements that made the parameter space design competitive with well-established classical designs based on root-locus, Bode, Nyquist and Nichols diagrams.

Richard E. Bellman Control Heritage Award - In 2010 he received the Richard E. Bellman Control Heritage Award from the American Automatic Control Council for his fundamental contributions to the theory of large-scale systems, decentralized control, and parametric approach to robust stability. The award is given for distinguished career contributions to the theory or applications of automatic control, and it is the highest recognition of professional achievement for U.S. control systems engineers and scientists.

IEEE Lifetime Fellow - In 1981 he became a Lifetime Fellow of the Institute of Electrical and Electronics Engineers (IEEE), "for contributions to the theory of nonlinear control and large-scale systems."

Associate Editor for the following Journals: 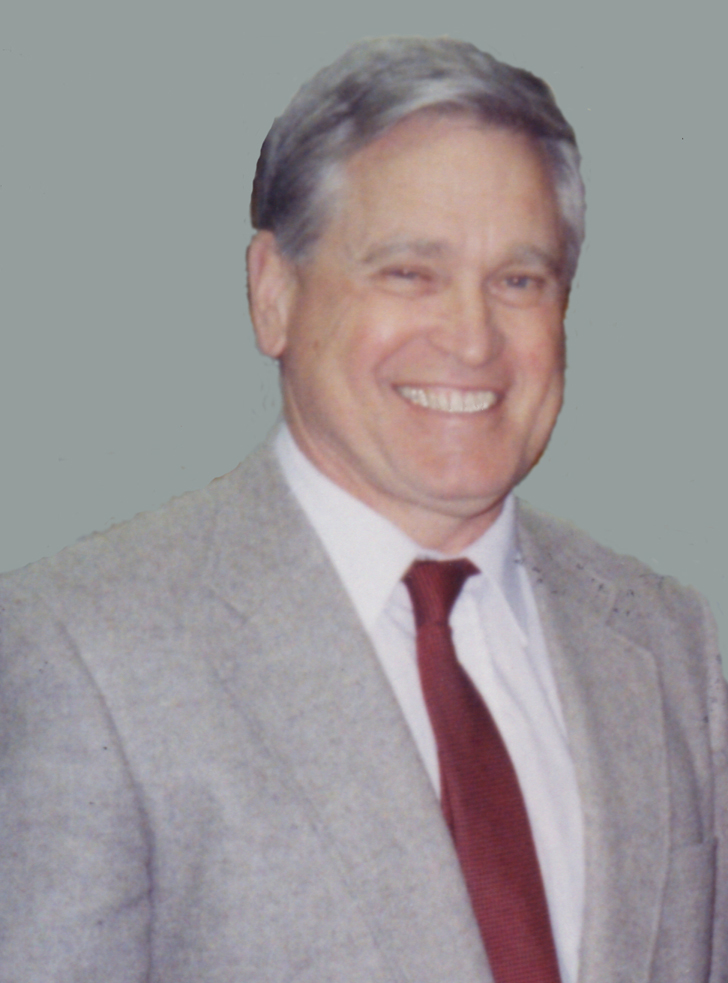