What Role Does Ethics Play in Sports? 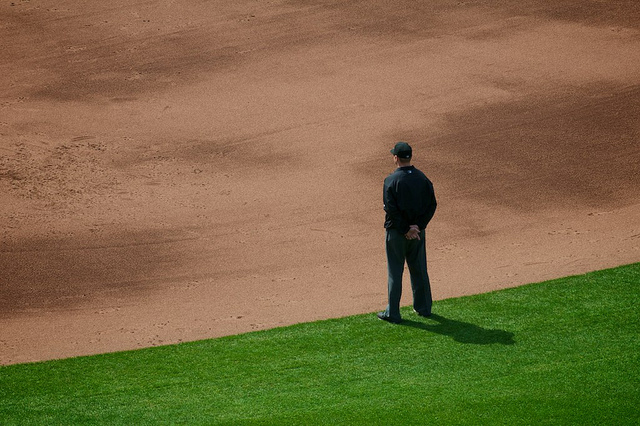 Photo by @mikepick available under a Creative Commons license of www.flickr.com.

To understand the role ethics plays in sport and competition, it is important to make a distinction between gamesmanship and sportsmanship.

Gamesmanship is built on the principle that winning is everything. Athletes and coaches are encouraged to bend the rules wherever possible in order to gain a competitive advantage over an opponent, and to pay less attention to the safety and welfare of the competition. Some of the key tenants of gamesmanship are:

Some examples of gamesmanship are:

All of these examples place greater emphasis on the outcome of the game than on the manner in which it is played.

A more ethical approach to athletics is sportsmanship. Under a sportsmanship model, healthy competition is seen as a means of cultivating personal honor, virtue, and character. It contributes to a community of respect and trust between competitors and in society. The goal in sportsmanship is not simply to win, but to pursue victory with honor by giving one's best effort.

The sportsmanship model is built on the idea that sport both demonstrates and encourages character development, which then influences the moral character of the broader community. How we each compete in sports can have an effect on our personal moral and ethical behavior outside of the competition.

Some argue for a "bracketed morality" within sports. This approach holds that sport and competition are set apart from real life, and occupy a realm where ethics and moral codes do not apply. Instead, some argue, sports serves as an outlet for our primal aggression and a selfish need for recognition and respect gained through the conquering of an opponent. In this view, aggression and victory are the only virtues. For example, a football player may be described as mean and nasty on the field, but kind and gentle in everyday life. His violent disposition on the field is not wrong because when he is playing the game he is part of an amoral reality that is dictated only by the principle of winning.

An ethical approach to sport rejects this bracketed morality and honors the game and one's opponent through tough but fair play. This means understanding the rules and their importance in encouraging respect for your opponent, which pushes you to be your best.