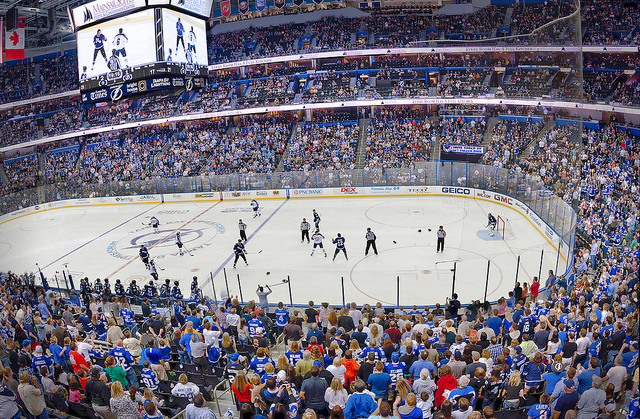 Photo by Photomatt28 available under a Creative Commons license of www.flickr.com.

Between the recent disciplining of Olympic badminton teams for intentionally losing in early rounds to obtain a more favorable seed, to the "bounty scandal" involving the New Orleans Saints, to the cover-up of child sexual abuse occurring at Penn State, the field of sports has been a fertile one for ethical analysis lately. And of course, there are the perennial ethical issues in sports, such as doping, recruitment violations, and cheating. But what do we really mean when we talk about sports ethics?

This set of materials was developed to answer that question. Originally created for the 2012 Sports Law Symposium of the Santa Clara University Institute of Sports Law and Ethics, the resources cover the following topics: