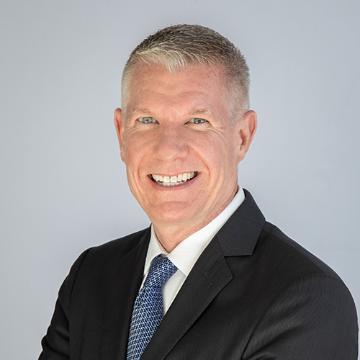 After completing his surgical training, Dr. Binkley joined the Permanente Medical Group. At Kaiser Permanente in San Francisco he was Chairman of the Medical Center Ethics Committee, President of the Professional Staff, and Chief of Inpatient Quality. Dr. Binkley led the clinical ethics consultation service at the San Francisco Medical Center and contributed to ethics policy development and implementation on the state and regional levels. He has been an invited speaker at medical centers and hospitals in the United States and internationally, and acted as an ethics consultant to the American Gastroenterological Association.

Binkley served on the Committee on Ethical, Legal, and Judicial Affairs of the California Medical Association, as well as on the Board of Directors of the San Francisco Medical Society, and the program committee of the Society for Surgery of the Alimentary Tract. He is also a Fellow of the American College of Surgeons.

Binkley’s work is focused on professional autonomy, health care quality, and the ethical application and equitable distribution of biotechnology. He also has an interest in the medical humanities, particularly physician morality and human suffering as they are embodied in film and literature. His writings have appeared in the Journal of the American College of Surgeons, Annals of Surgery, Molecular and Cellular Biology, Cancer Research, Verdict, and Bioethics.net.