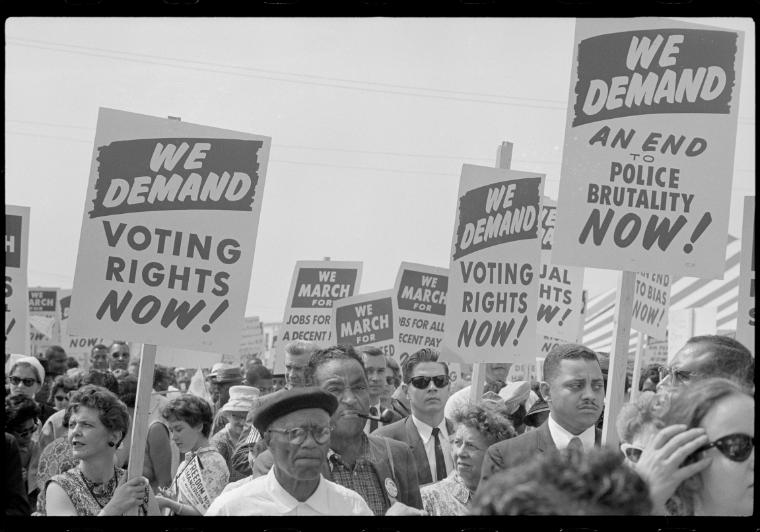 Anita Varma, PhD is the former assistant director of Journalism & Media Ethics as well as Social Sector Ethics. Views are her own.

Hold on a second, you might be thinking. The best journalism is about facts, and social justice is just one opinion of many. Are you saying no other opinions matter?

Instead of one opinion in an assortment, social justice – defined as dignity for all – is a foundational moral principle from which journalistic duties take root.

Solidarity in Journalism: Then & Now

Dating back to the 1800s, journalists across the largest and smallest news outlets have called for change by exposing abusive societal arrangements that affect the most vulnerable: Nellie Bly’s reporting on mental institutions, Jacob Riis’ reporting on tenements are two early cases many people still recognize by name.

Continued reporting on child labor, the exploitation of migrant farm workers, and, even more recently, the endangerment of essential workers in a pandemic, are all examples of times when journalism represents conditions that denigrate a group of people’s dignity.

The numbers of people who are child laborers, migrant farm workers, and essential workers are far from the majority of the country’s population, yet newsworthiness seldom operates with a majoritarian logic. Instead, an affront to dignity of the few is a matter of public concern for all of us, journalists suggest.

Although it is far from new, solidarity remains largely unacknowledged as a central principle in ethical news reporting.

Aligning Journalism with Accuracy, not Neutrality

The language of neutrality, detachment, and objectivity are often more familiar and well-trodden in journalism education as well as professional settings, even though these terms leave reporters ill-equipped to defend their reporting decisions in compelling and coherent ways.

Solidarity in journalism is ultimately aligned with accuracy in reporting, in contrast to “both sides-ism” or dubious invocations of neutrality in the face of human suffering. The decision to report – or not report – inherently leaves neutrality behind. It is long overdue for journalistic organizations to accept and embrace this reality. A solidarity approach to reporting helps organizations do so.

A Solidarity Approach to Reporting

The Solidarity Journalism Initiative offers resources and workshops to journalists, journalism students, and journalism educators to introduce a solidarity vocabulary and techniques to enact solidarity more often and more intentionally.

Key aspects of solidarity in reporting include:

With solidarity techniques, journalists do what the most celebrated journalism has always done in this country: insist on representing truthful narratives, amplify sources who have the most insight into an issue, and leverage public means of communication in the service of conveying outrage at people’s dignity being stripped away.

“But don’t news outlets only care about ratings and clicks?”

Although the hyper-marketization of news often cedes newsworthiness judgments to curiosities, celebrities, and sensationalism, it is worth keeping in mind that this phenomenon is far from indicative of the entire institution of journalism’s role in society.

Similarly, it is possible to point to many examples of corrupt governments or greedy businesses, but these examples do not undercut the existence of ethical standards in these sectors. “Junk journalism” certainly exists, yet does not represent the ethical outlook for the entire field.

The First Amendment offers special designation to press freedom, not out of fear that news executives might not be profitable if the state infringed on their freedom to attract advertisers, but as part of a vision that the press has a unique responsibility. Solidarity in journalism neither deviates from nor erodes the concept of a free press, and instead restores focus on the stakes of protecting it.

For more on solidarity in journalism and the Solidarity Journalism Initiative, check out:

This piece was written with support from the Democracy Fund for an ongoing initiative called Solidarity Journalism.