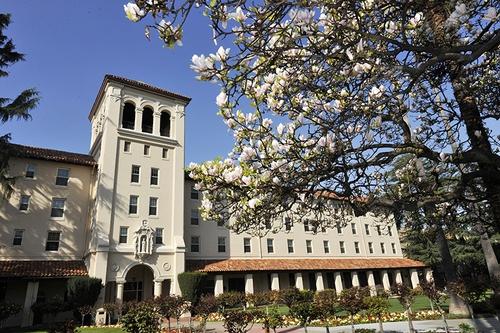 At a Glance: Nobili Hall

In the summer of 2006, the Jesuits moved out of Nobili and into their new residence, opening the residence hall for Juniors and Seniors. The building features large single, double, and triple rooms with private in-room bathrooms as well as sweeping views of the Mission Gardens. 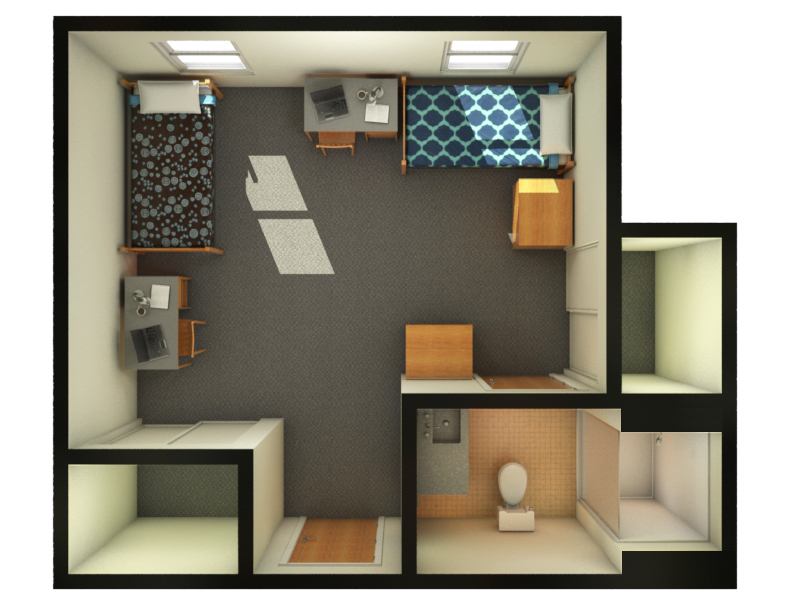