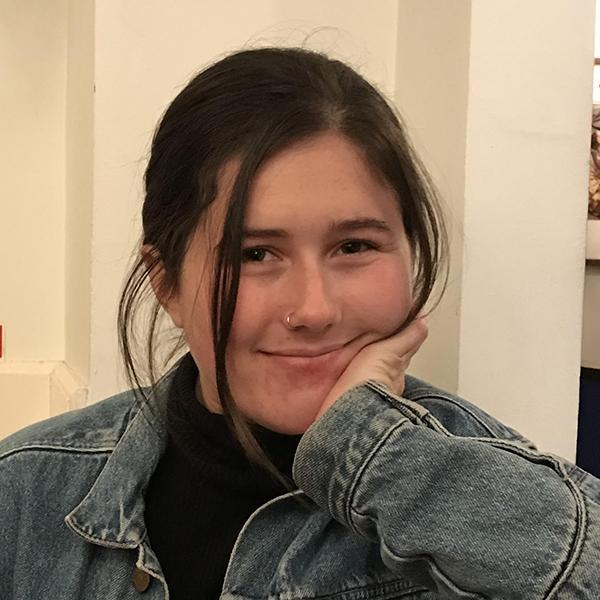 Tess Rosenberg is a second-year Anthropology major with minors in Women’s and Gender studies and Studio Art. She is interested in pursuing a career in cultural Anthropology and will support the Community Heritage Lab through developing both cultural and archeological skills, social media and awareness campaigns, and community outreach. She hopes to one day use her research methods/experience and her career in anthropology to help communities globally. 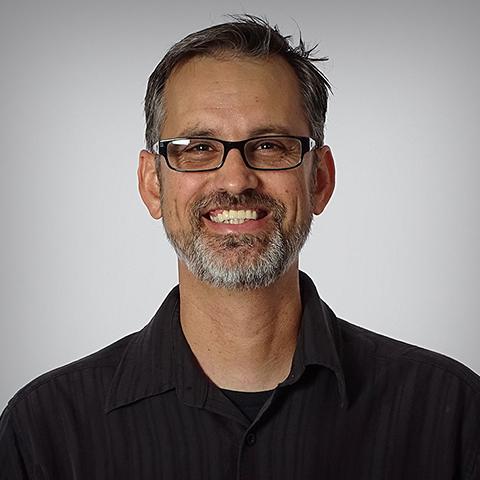 Ryan Anderson, Ph.D. is a cultural and environmental anthropologist. His current research focuses on conservation, sustainability, and development along the California coast (in Mexico and the US). This includes research about coastal erosion and sea level rise adaptation in California, and ongoing work on conservation and governance in Cabo Pulmo, Baja California Sur, Mexico. Anderson's work also focuses on documenting the histories and heritage of coastal communities throughout the Californias. 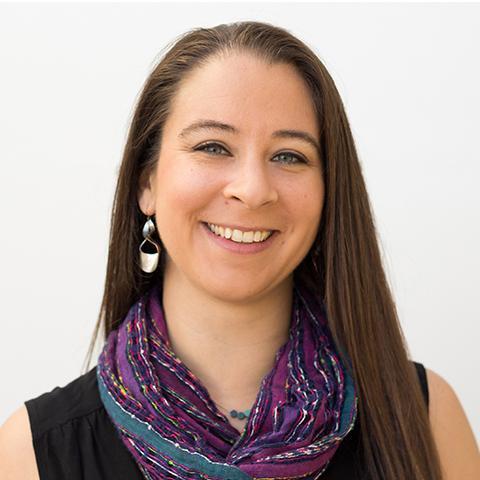 Lauren Baines is Assistant Director at the de Saisset Museum, Santa Clara University, which houses a permanent collection of over 12,000 objects of art and history. In this role, she curates temporary exhibitions and develops public programs and integrated education opportunities that address various aspects of California and campus heritage. Baines was also involved in planning the 2019 re-design of the permanent California History exhibition that traces the story of this area from Native California to the founding of Mission Santa Clara de Asís, through the Rancho Period and Gold Rush, and up to the early years of Santa Clara College. 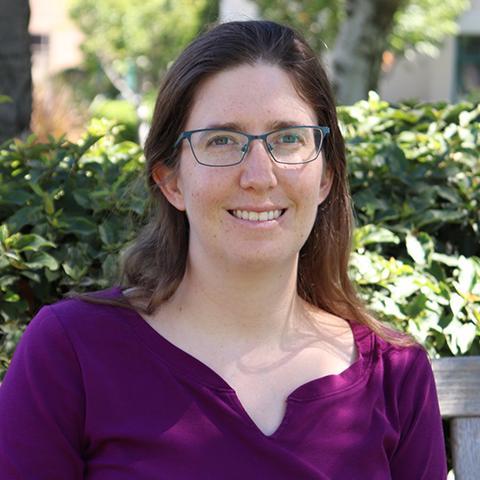 Tanya is excited about using digital humanities to make creative visualizations of archaeological information. These infographics, videos and other digital projects can generate discussion and debate in a wide range of communities - from the public, students and professional archaeologists.  Currently, her research focuses on studying the movement of women in prehistoric Northern Mexico, as seen through changes to pottery. More digital archaeology projects for the archaeological and public communities coming shortly! 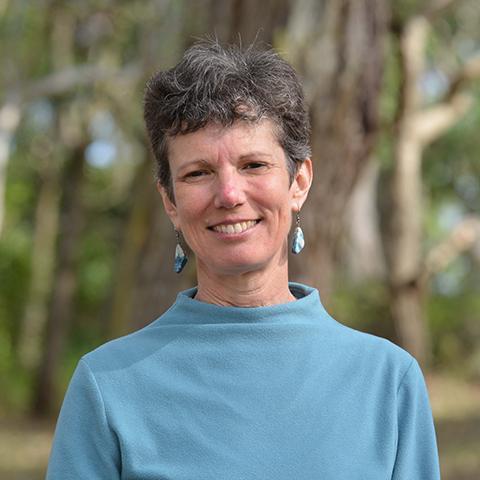 Lisa Kealhofer is a Professor in the Anthropology and Environmental Studies and Sciences Departments at Santa Clara University. She received her Ph.D. in Anthropology from the University of Pennsylvania. She has directed or co-directed several archaeological projects: the Gordion Regional Survey (1996-2002), the Anatolian Iron Age Ceramics Project (2005-2009) and the Khmer Production an Exchange project [KPX](2014-2017). The KPX project is investigating the internal economy of the Angkorian Empire through the lens of stoneware ceramics. Her research focuses on relationships between land use, environmental change, and the development of political economies. She has also done fieldwork in Thailand, Cambodia, Egypt, and the USA (California and the Chesapeake). Other current projects include the study of political landscapes in western Anatolia, as well as long-term land use histories in Southeast Asia and the western Pacific. 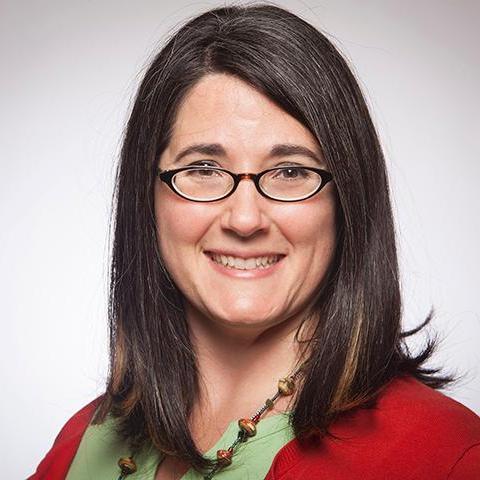 Nadia Nasr is the Head of Archives & Special Collections and oversees all administrative functions pertaining to the rare and unique materials held by the University Library. This includes the manuscripts and library books inherited from the Franciscans of Mission Santa Clara de Asís and the records generated by the Jesuits who founded and have administered the University since 1851. Nadia collaborates with faculty to integrate these collections into classroom instruction and digital humanities projects, holding a strong belief in the potential of these materials to generate transformative learning experiences and promote a better understanding of the past, present, and future. 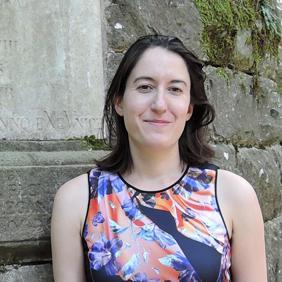 Carolynn Roncaglia studies the material culture of the ancient Mediterranean world. Her research interests include Greek and Latin epigraphy, the Hellenistic world, Roman history, and pre-Roman Italy, and she has just published a book, Northern Italy in the Roman World, with Johns Hopkins University Press. She is interested in the use of non-invasive imaging techniques in the study of cultural heritage, and her recent Italian fieldwork, at Aosta and San Giuliano, has involved the application of Reflectance Transformation Imaging (RTI) to inscriptions and small finds. 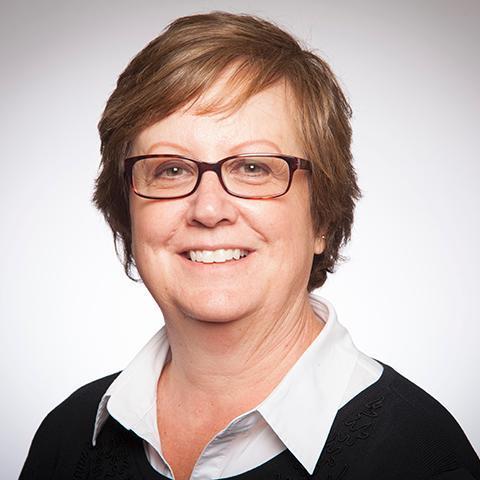 Rebecca M. Schapp is Director of the de Saisset Museum at Santa Clara University, one of three museums in the South Bay accredited by the American Alliance of Museums. She holds a BA and MA in Art with an emphasis on Arts Management from San Jose State University. Her leadership responsibilities include all areas of the museum operation; mission and governance, collections stewardship, interpretation and exhibition presentations; administration and finance. She has served as an accreditation site visit committee member for the American Alliance of Museums, participated in public art and honorary exhibit and collections committees, in addition to, jurying numerous art exhibits and competitions throughout the greater Bay Area. Under her leadership, the museum developed a California History Curriculum Guide, funded by the NEA, with an emphasis on Native Ohlone games which was distributed to 204 elementary schools within the Santa Clara County School District. She directed the creation of the iBooks textbook, Moving Forward: Santa Clara’s Story of Transformation, tracing the history of Mission Santa Clara de Asis from Native California through Mission Period and into the early days of Santa Clara College. This publication is available free through iTunes.