The land beneath undergraduate residence hall McLaughlin-Walsh reveals the story of the first Hispanic woman to publish a cookbook in order to document and preserve the rich traditions of her family’s cuisine. 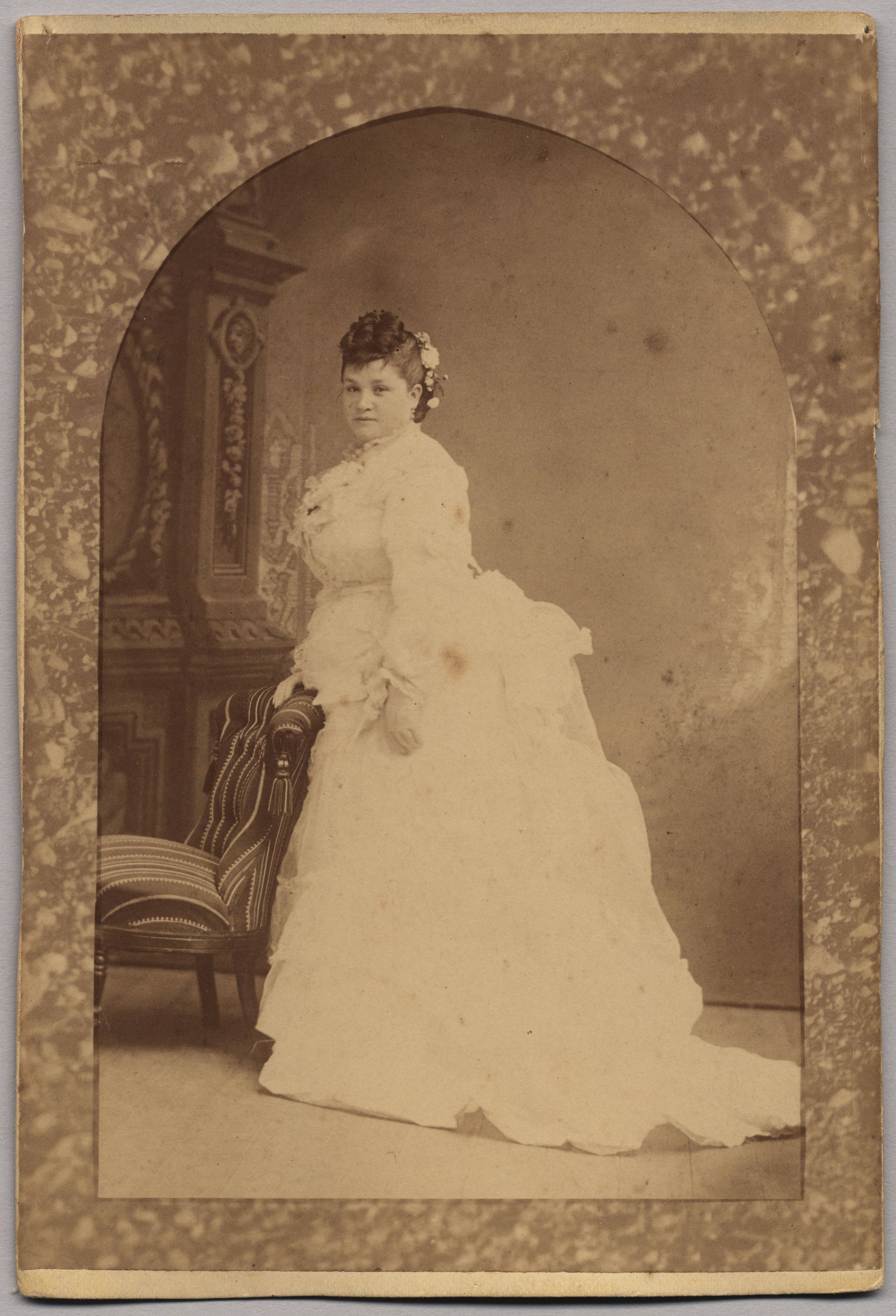 After Mission Santa Clara was secularized in 1836, local Mexican residents began to transform the lands surrounding what is now the SCU campus for residential uses. For example, Lorenzo Pinedo was given a land grant in 1844 outside the former mission boundaries from then Governor Antonio Pico. Pinedo built the first wood frame house in what would later become the city of Santa Clara. The house was owned by the Pinedo family throughout the remainder of the 19th century, and ultimately became the property of Encarnacion Pinedo. The house was torn down sometime after 1902, after Miss Pinedo’s death at the age of 52. Currently, McLaughlin-Walsh Hall sits atop part of the former Pinedo site.

The Pinedos were a wealthy, upper class Mexican family, and were known to entertain lavishly in the Californio-fashion during an era of accelerated change: growing numbers of Anglos were settling in California, which became a state in 1848. Mexican land grants were no longer valid in the eyes of the newly arrived Americans, and Mexicans were considered to be second-class citizens. Like other settlers in the borderlands, Pinedo's ancestors did not want to be confused with “heathen indios.” And by calling themselves Californios, they stressed their local loyalties and their distance from the administrative centers of Guadalajara and Mexico City.

Encarnacion, not having any children of her own, believed it was essential to preserve not just recipes, but the distinctiveness of their heritage. "Food,” she said, “is one of the most, if not the single most, visible badges of identity..." In 1898, she was the first Hispanic woman in the US to publish a cookbook: El Cocinero Español. Written specifically for her nieces, she shows us how her family dined, and how she reimagined her identity during a period of violent upheaval. By listing the ingredients of family recipes, she invoked the traditions of a culture that were fast disappearing. By explaining how these ingredients were combined, she reconnected the fragments of her. Pinedo's cookbook documents cuisines based on Basque, Spanish, Mexican and French traditions using fruits and vegetables, fresh edible flowers and herbs, aggressive spicing, and grilling over native wood fires. Her only lament was the introduction of “boring” Anglo cooking into the region, which she termed “the curse of tea and potatoes.”