Each year, Santa Clara Campus Recreation recognizes teams and individuals for their outstanding athletic success and accomplishments both on and off the field as well as their dedication and commitment to being exemplary student athletes. 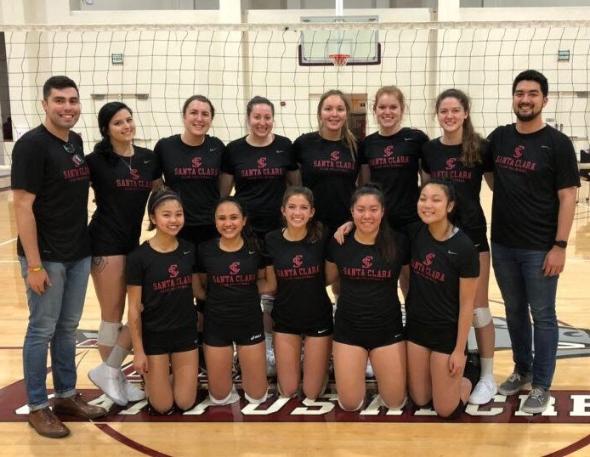 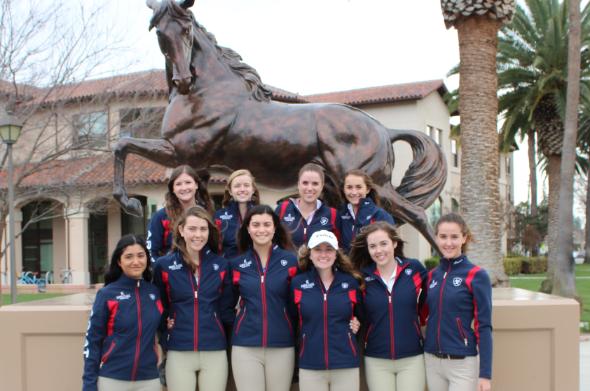 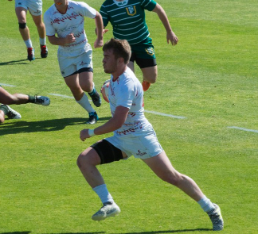 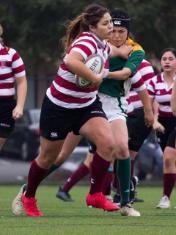 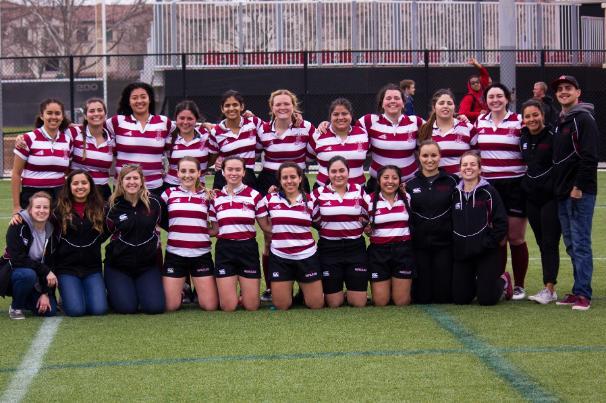 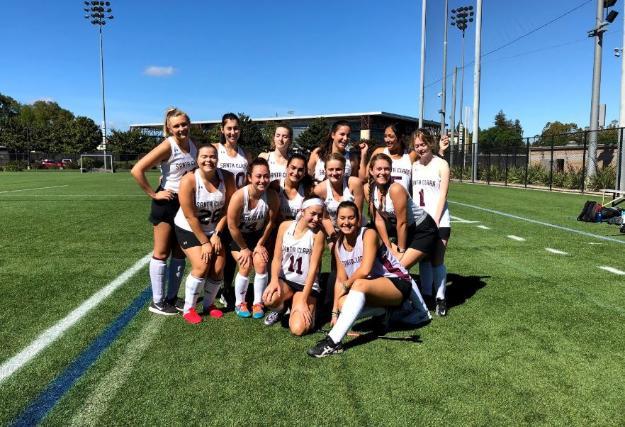