Each year, Santa Clara Campus Recreation recognizes teams and individuals for their outstanding athletic success and accomplishments both on and off the field as well as their dedication and commitment to being exemplary student-athletes at the annual Club Sports Council Awards - this year's event was held Wednesday, May 25th. 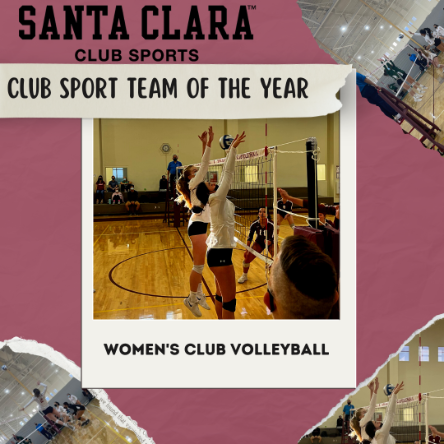 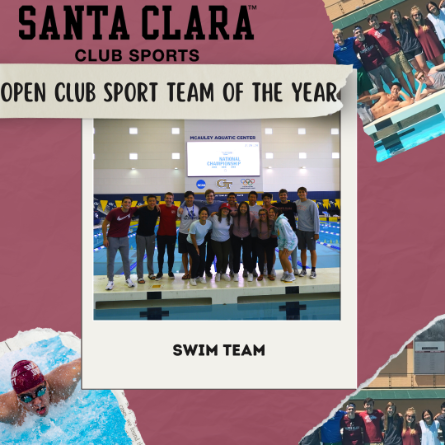 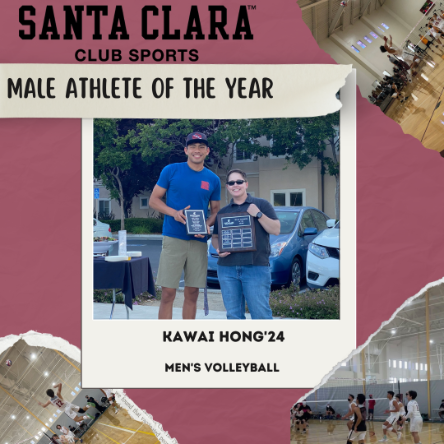 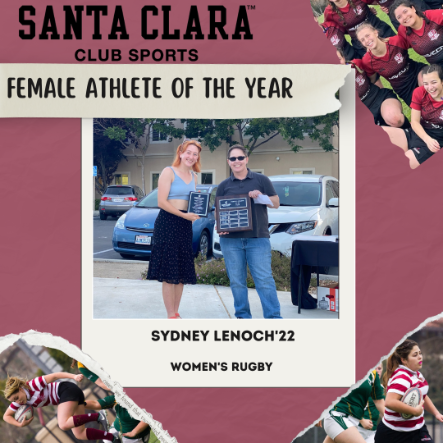 Open Team Athlete of the Year: Kevin Ehlers '22 of Swim 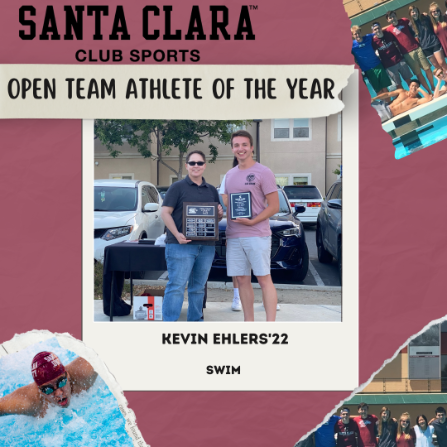 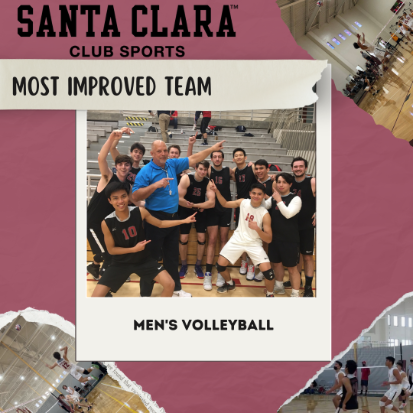 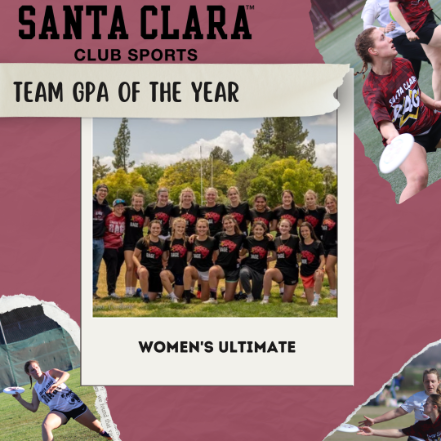 Bronco Virtual Spirit Award. Established in 2019-2020, this award is presented to the team with the best social media presence as we were partially virtual on campus this year due to COVID-19. 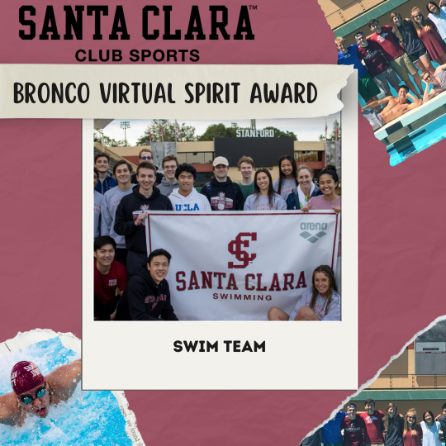 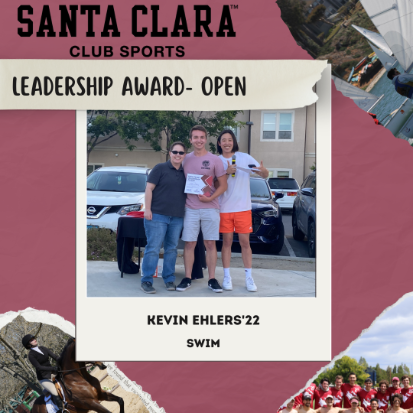 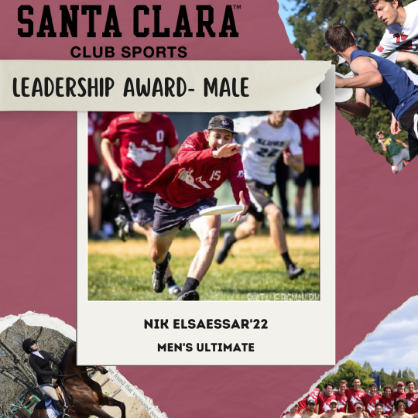 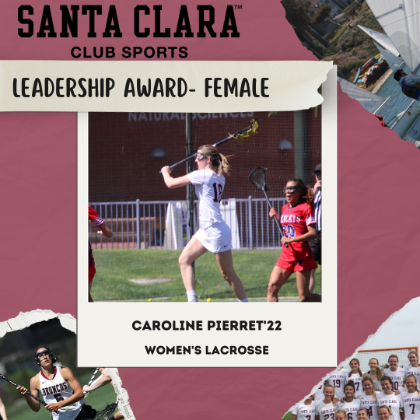 Thank You Service Awards. The Club Sports Council oversees the annual allocations, and all policies and changes for the Club Sports program - annual we thank all those that have provided their service to lead this council.